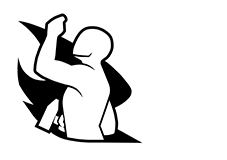 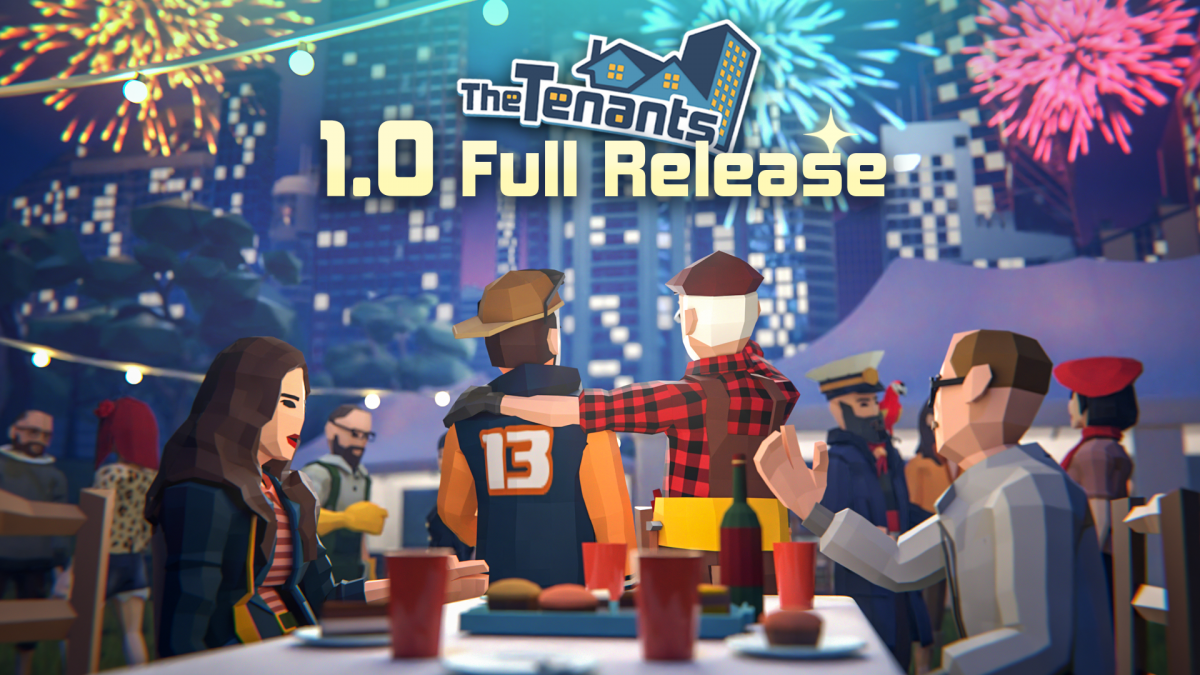 The Early Access felt more like a decade than the actual 1.5 years it was, but here we are finally, at the official Full Release of The Tenants! We’re hyped to see our baby enter this new stage of its digital life as a fully mature game. We can’t wait to see your reactions on what we’ve been working on for the past few months since the Manhattan Update.

As we’re focusing on the 1.0 itself today, we won’t be getting into the full history of The Tenants. For that you can go to our blog post that celebrated the 1 year anniversary of our Early Access. You can also watch our Early Access Journey video on youtube:

For this final update within our Early Access, we didn’t want to add any new major mechanics that would heavily impact other aspects of the game in unforeseen ways. Instead, we looked at the feedback from our community and based our todo list on that. So, while we’re not adding a whole new district this time, we’ve managed to pack the update full of cool little features and changes.

The first change you’ll most likely notice in the game is the addition of voice overs for both Uncle Steve and all the Elite Contract clients. We spent a lot of time looking for the best actors for each role and we’re happy with the results, the voice acting adds a nice layer of polish to the overall feel. 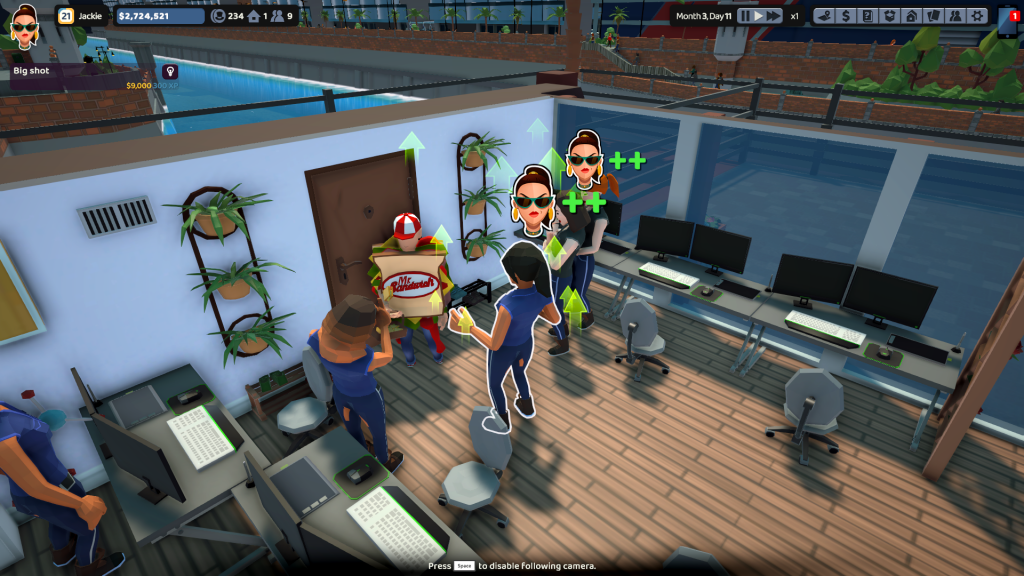 Another important thing we’ve introduced is a bunch of Twitch integration features that’ll allow streamers to have a more engaging time with their viewers while playing The Tenants. Viewers can vote for various events that will happen during the playtime, as well as appear in-game as tenants and job clients with their nicknames.

When it comes to new mechanics, we’ve still found some time to add a few of those. First off, tenants themselves gained the ability to level up which yields many interesting rewards. Some are more basic, such as increasing the tenant’s rent or receiving unique archetype items. But leveling up your tenants will also unlock more exciting options, for example, the ability to move a renter to a different house, change their traits or send them new clothes to wear.

Then, we’ve also reworked the Open House setup panel, allowing the players to target their offer to more specific customers. Be it a certain archetype, or an age range. 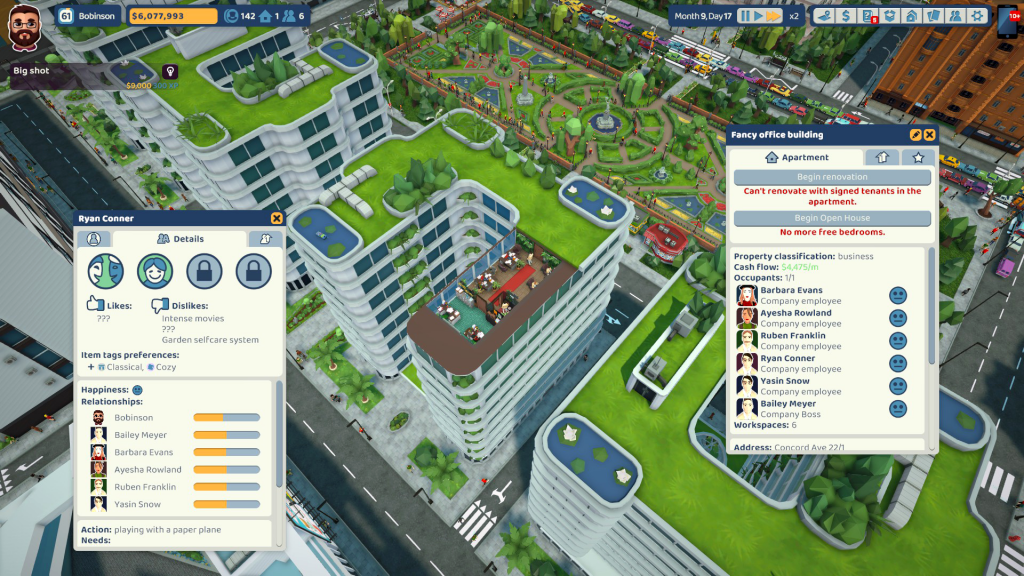 For the full change log, check out our announcement on Steam: The Tenants 1.0 Is Here!

For us, the Full Release is just another step on our journey with The Tenants. Of course, we plan to keep updating the game for a long time to come, be it balance patches, new features, or new content. But there are a few bigger things we plan to tackle in the future too. 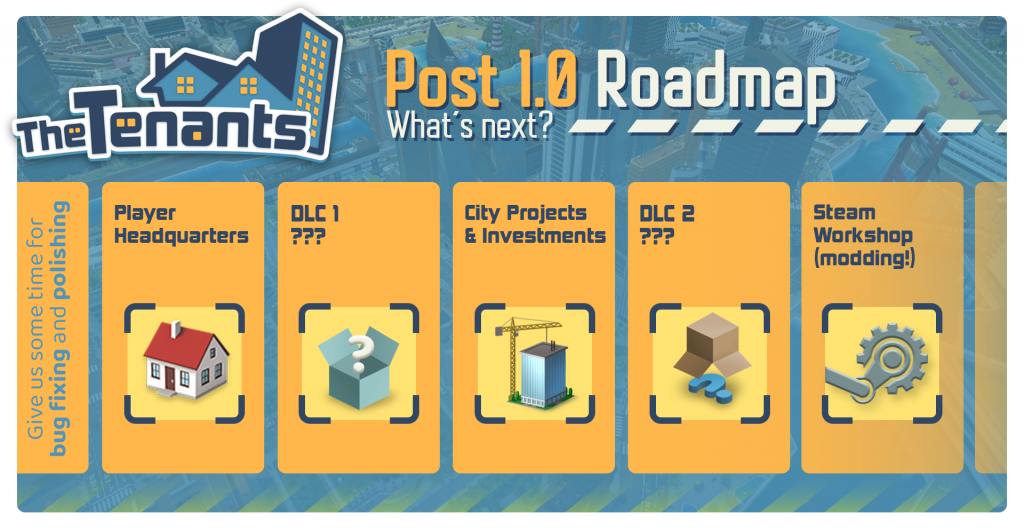 For now, we plan to focus on DLCs that are more akin to add-ons than simple content packs, we’ve seen your suggestions when it comes to what kind of DLCs you’d like to see for The Tenants, and we’re convinced that you’ll be quite happy with the first two that we plan to develop. We’ll reveal more info on the specific DLCs when we’re closer to their release dates.

We also plan to accompany each DLC release with a free update so nobody feels left off.

We keep getting asked about this and now we can finally respond. Porting The Tenants to consoles is a tricky endeavor, as it’ll require us to rework the whole interface and controls from scratch. Due to the experimental nature of working on stuff like this, at this moment we can’t promise any dates but we’ll do our best for it not to take years. 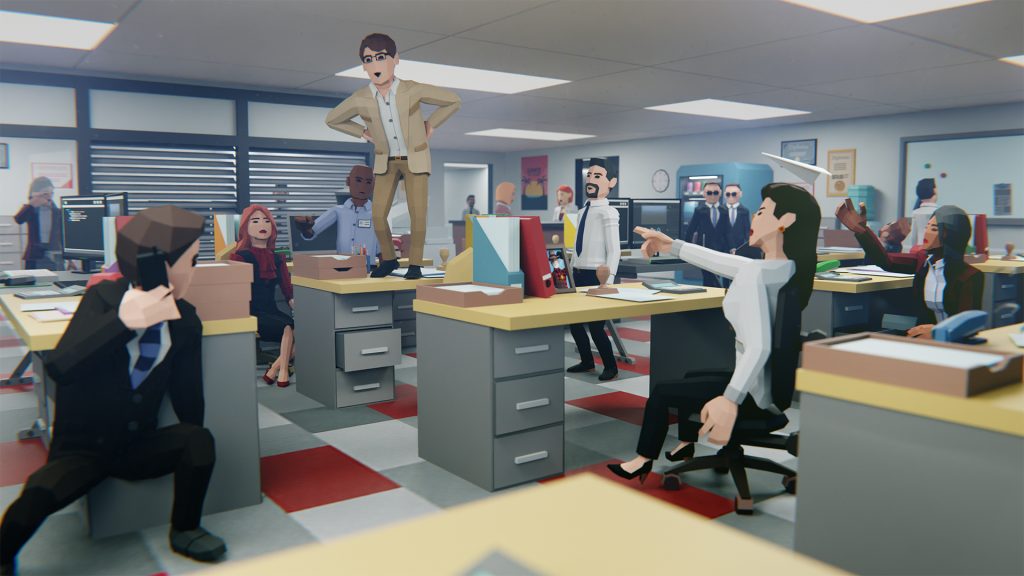 The plan right now is to work towards ports for the Steam Deck, Mac, Playstation 5 and Xbox Series. We’ll investigate other platforms and update you on our plans if we come to any conclusions.

As a company, we always like to work on a few different things at once, and you’ve already heard of one of those things – The Constructors. We’re continuing work on our construction company owner sim, and soon we’ll start posting regular development updates on Steam and here on our blog.

On top of that, at the beginning of November, we’ll have some more exciting news to announce as we’re expanding our range of activity as Ancient Forge to publishing 3rd party games.

No game can exist without its community, and we’ve been blessed to always have an incredible following of players at our side during the development of The Tenants. Words cannot express how grateful we are for your continuous support and feedback. It’s been said a few times now, but the game wouldn’t be where it is now without you.

We’re excited to see what next year will bring for both The Tenants and Ancient Forge as a whole, and we’re happy to have you accompany us on this ride! 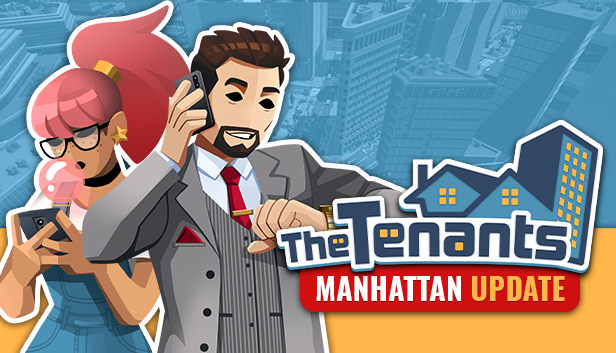 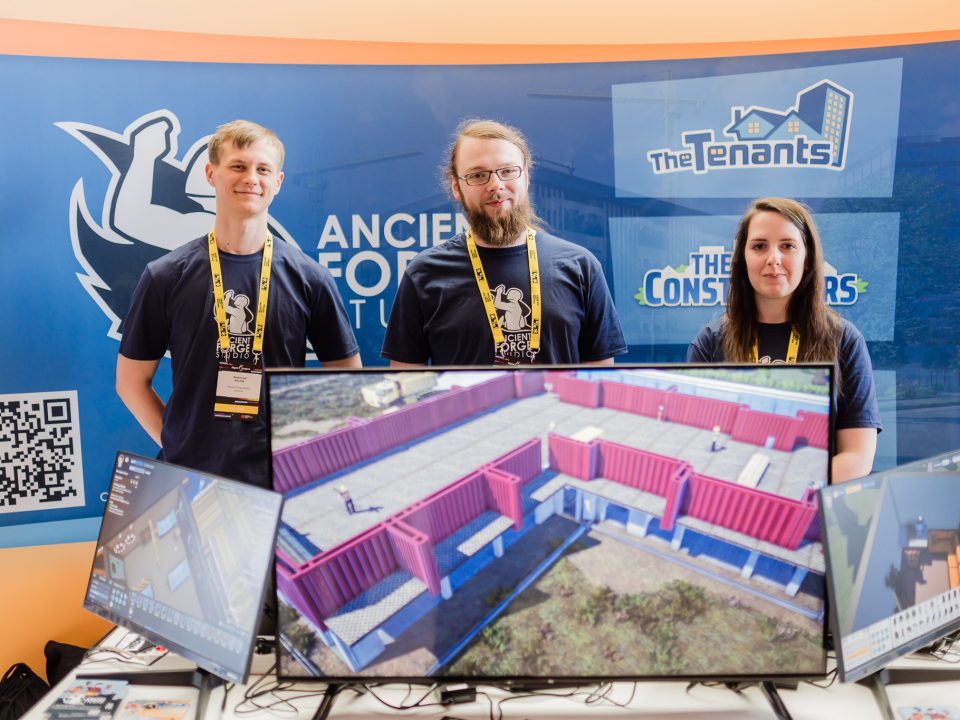